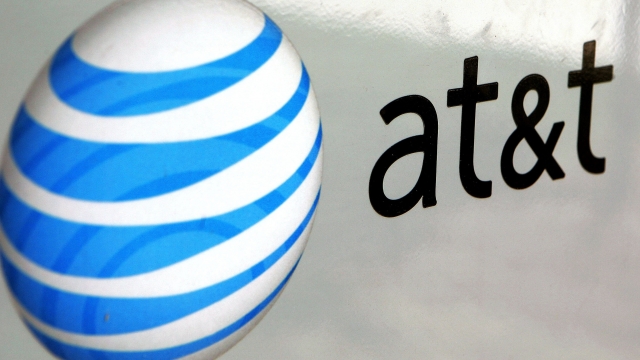 AT&T Mobile is going to have to pay off a $60 million fine to the Federal Trade Commission after it allegedly misled more than 3.5 million customers about unlimited data plans.

According to an FTC press release, "AT&T promised unlimited data—without qualification—and failed to deliver on that promise." The FTC alleges that AT&T reportedly failed to disclose to customers with unlimited data plans that after just two gigabytes of data, their speeds would slow down for the remainder of the billing cycle.

The FTC filed its complaint about AT&T's unclear data terms in 2014. It said that in 2011, customers experienced AT&T "throttling" data speeds – to the point where some consumers said things like watching videos or using GPS navigation became nearly impossible.

Along with the fine, AT&T must now clearly disclose any restrictions or information about "speed or amount of its mobile data," when marketing its data plans. The FTC says AT&T will use the $60 million to set up a reimbursement fund for affected customers.

It said, "current AT&T customers will automatically receive a credit to their bills while former customers will receive checks for the refund amount they are owed."