AT&T Might Be Closing A Merger Deal With Time Warner 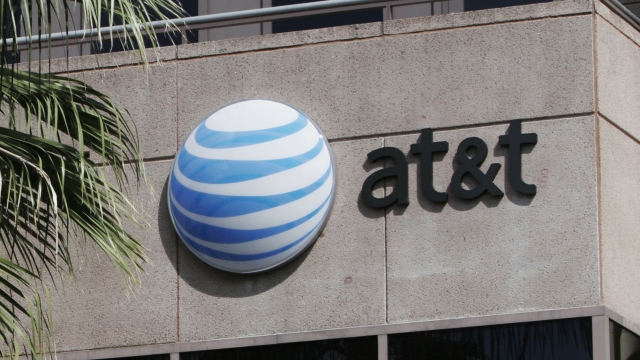 In a year that's seen a lot of expensive mergers, this deal would be the largest. The Journal says it could top $80 billion.

And if this goes through, it would give AT&T control of some big media brands, like HBO and CNN.

Rumors of the merger have been swirling all week. The Wall Street Journal, citing those sources close to the negotiations, say the companies are meeting Saturday to approve the merger.