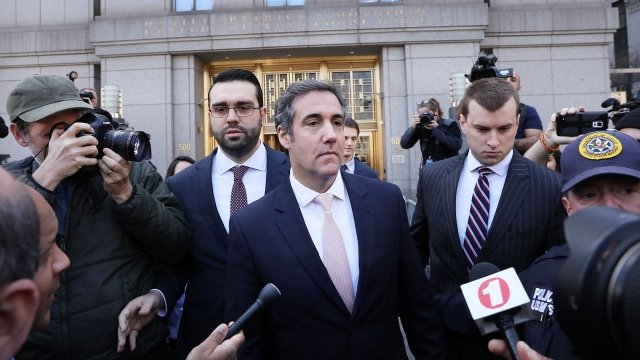 Cohen's dealings with a few corporate clients — including AT&T — were first revealed earlier this week. The companies reportedly asked for his help navigating issues ranging from health-care policy to accounting practices. 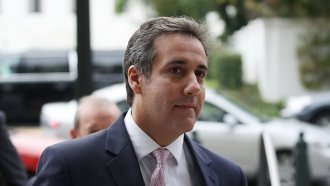 Treasury Watchdog Looking Into Whether Michael Cohen's Info Was Leaked

Investigators working with special counsel Robert Mueller spoke with AT&T and another company over payments made to Cohen.

As for AT&T, the FCC says Cohen never inquired about net neutrality issues. And CNN reports he never contacted the Justice Department about antitrust issues related to the Time Warner merger.