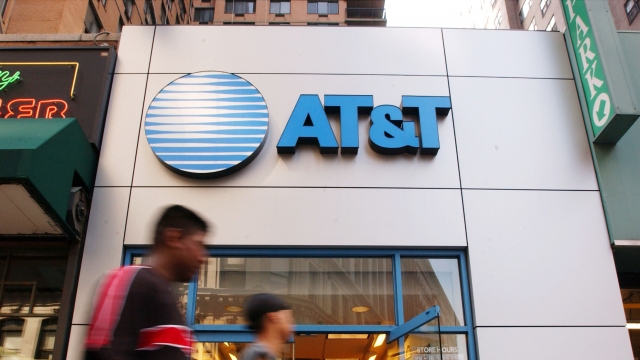 SMS
AT&T Could Be Discriminating Against Some Low-Income Communities
By Lindsay Gloor
By Lindsay Gloor
March 10, 2017
In Cleveland, there's a systematic failure to provide equal internet access to residents, according to a study.
SHOW TRANSCRIPT

AT&T has been discriminating against low-income communities in Cleveland, Ohio, throughout the past decade, according to a study.

The National Digital Inclusion Alliance and a Cleveland nonprofit called Connect Your Community determined the internet service provider has likely engaged in digital redlining. In other words, it has failed to invest in high-poverty communities.

The groups say AT&T intentionally neglected neighborhoods where 35 percent of residents fall under the poverty line. This left those households with limited internet access.

After some Cleveland residents were considered ineligible for a specific AT&T discount rate program because they didn't have the internet speed required for it, the groups decided to use FCC data to compile the findings. 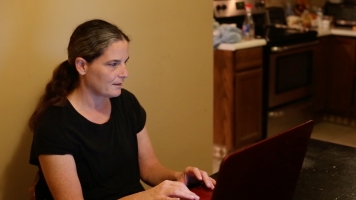 In the end, the study found that there seems to be a systematic failure in providing equal internet access to all Cleveland residents.

An AT&T spokesperson told Buzzfeed, "The report does not accurately reflect the investment we've made in bringing faster internet to urban and rural areas across the U.S.”