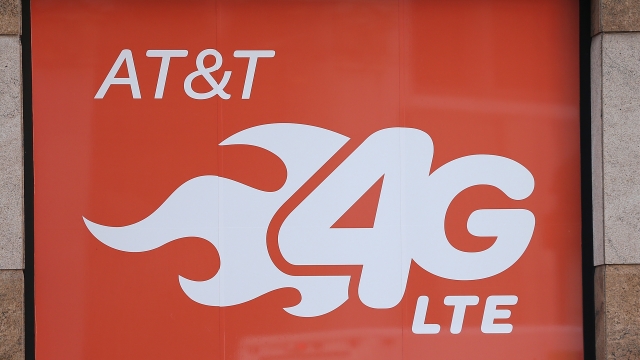 AT&T has announced it's going to test a 5G network, much like the one Verizon said it would test last year, but AT&T's estimating much faster speeds.

The company said it expects to deliver speeds that are 10 to 100 times faster than the average 4G LTE connection.

According to an AT&T press release: "Customers will see speeds measured in gigabits per second, not megabits. For reference, at 1 gigabit per second, you can download a TV show in less than 3 seconds."

Verizon had said that its tests indicated the company's 5G network would be around 30 to 50 times faster than the current 4G network, which is still really fast.

Regardless of carrier, though, these fifth-generation networks probably won't be accessible for consumers in the near future.

And that's for a few reasons: the biggest of which being that 5G smartphones are nowhere near ready for mass production. And, obviously, it's going to take some time to roll out 5G throughout the U.S.

This video includes clips from Verizon and AT&T.