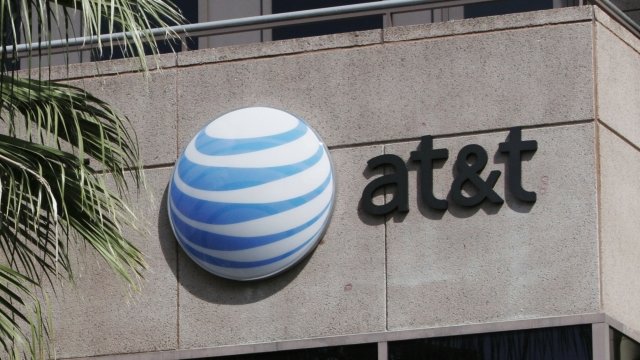 SMS
These Are The First 3 Cities Where AT&T Will Roll Out 5G
By Lindsey Pulse
By Lindsey Pulse
February 21, 2018
AT&T plans to introduce mobile 5G in a dozen cities by the end of 2018.
SHOW TRANSCRIPT

AT&T plans to roll out 5G services in 12 cities by the end of the year, and it just announced the first three cities.

The telecommunications giant will offer mobile 5G in parts of Dallas; Waco, Texas; and Atlanta. AT&T says it'll announce the remaining cities in the coming months.

AT&T says it's interested in learning how 5G will impact businesses. It also said it'll add more 5G-capable devices and smartphones in 2019.