'Robin Hood' Is Classic, But Is It Worth At Least 8 Film Adaptations? 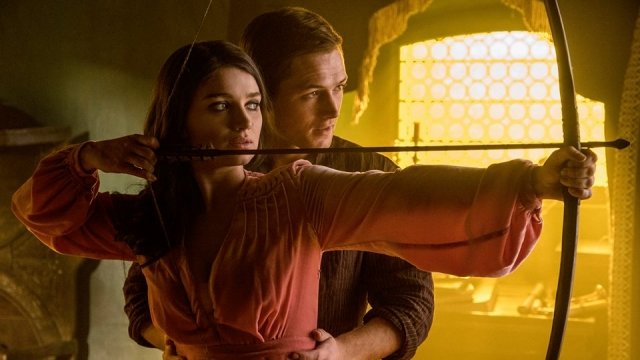 SMS
'Robin Hood' Is Classic, But Is It Worth At Least 8 Film Adaptations?
By Casey Mendoza
By Casey Mendoza
July 19, 2018
Hollywood reboot culture has really latched on to this timeless tale.
SHOW TRANSCRIPT

"Robin Hood": the timeless tale of stealing from the rich and giving to the poor. Lionsgate is coming out with a gritty reimagining of the character, but it might have to compete with some very similar projects.

We're not talking about other gritty action films on the market. We're talking about at least seven other Robin Hood film adaptations in development right now. 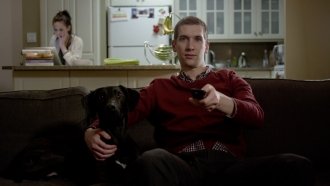 It's worth repeating that these projects are in development, which means they're subject to change or even cancellation. Still, eight projects is plenty — and some of them have already cost studios a lot of time and money.

So what's driving this Robin Hood trend? We can't say for sure, but industry followers have three big ideas: Robin Hood is a familiar name that's made money before; the source material is so old it's in the public domain; and the projects could branch out into action franchises similar to the "Pirates of the Caribbean" movies. 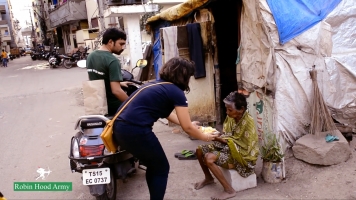 I mean, if it works for Spider-Man and Batman — neither of which are in the public domain — maybe it could work for Robin Hood, too. The last notable adaptation came out in 2010, making more than $320 million worldwide.

So far, Lionsgate's version is the only definite adaptation on the market right now. It's set to come out this year on Nov. 21.