At Least 42M Passengers Expected To Fly This Holiday Season 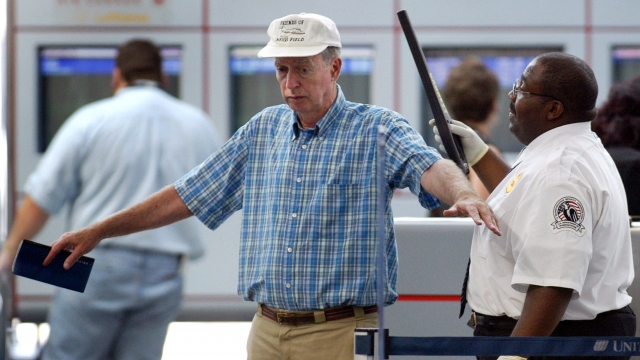 If you're flying this holiday season, it's probably best to arrive at the airport early.

If you're flying this holiday season, it's probably best to arrive at the airport early.

That's according to the TSA, which estimates it'll screen 42 million passengers at airport security checkpoints between Dec. 19 and Jan. 5.

Airlines for America, a U.S. airline trade organization, thinks even more travelers will pass through airports during that same time frame: 47.5 million.

To keep things flying smoothly during the holidays, airlines are adding about 884 flights per day to their schedules.

But if you're flying on Christmas Eve, Christmas or New Year's Eve — you're in luck. Airlines for America says those will be the lightest travel dates this season.