Police Have Arrested A Suspect In The Stockholm Truck Attack 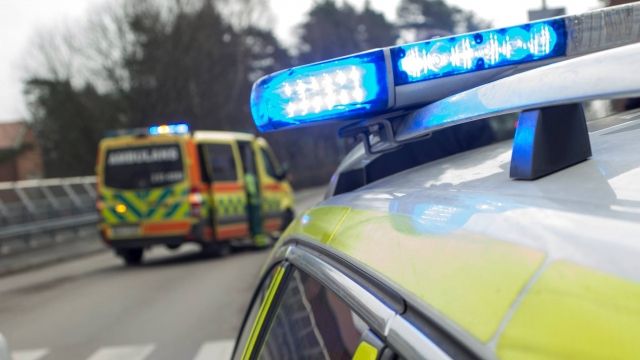 SMS
Police Have Arrested A Suspect In The Stockholm Truck Attack
By Grant Suneson
By Grant Suneson
April 7, 2017
Police issued photos of a person of interest Friday, but they haven't said if the man in custody is the same person.
SHOW TRANSCRIPT

Police in Sweden have arrested a man they strongly suspect was behind a truck attack that killed four people.

On Friday, police say a person hijacked a beer truck and plowed through a sidewalk full of pedestrians in Stockholm. About 15 others were injured.

Authorities issued photos of a person of interest Friday evening. They said Saturday they had a 39-year-old Uzbekistan-born man in custody, but they didn't say if he was the person in the photos. A name hasn't been released, but one official said the man had been on authorities' radar for a while. 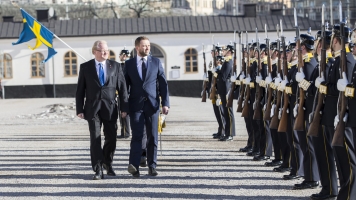 "We are determined never to let the values that we treasure — democracy, human rights and freedom — be undermined by hatred," Prime Minister Stefan Löfven said.

Many noted the similarities to the March 22 attack in London, where a man drove a car into a sidewalk near Parliament, killing five before police shot and killed him.