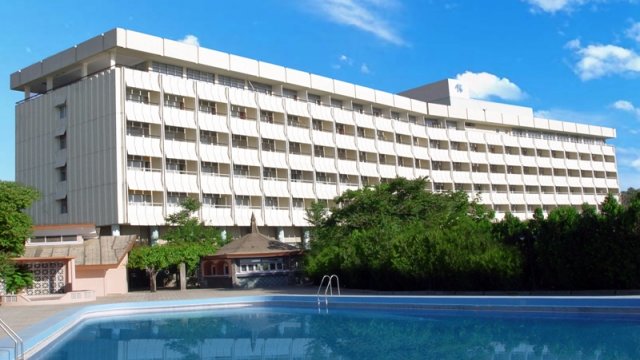 SMS
At Least 4 Attackers Target State-Owned Luxury Hotel In Kabul
By Jake Jones
By Jake Jones
January 20, 2018
Officials said parts of the hotel were on fire, and there are reports of people "shooting at guests."
SHOW TRANSCRIPT

Multiple shooters have launched an attack on a luxury hotel in Afghanistan's capital city, according to local officials.

At least four attackers reportedly targeted the Intercontinental Hotel in Kabul on Saturday. An official told Reuters the attackers seemed to include suicide bombers. There are also reports they were "shooting at guests." 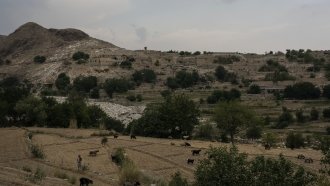 US Service Member Killed, 4 Others Injured In Afghanistan

Officials said parts of the hotel had caught fire. Special forces were reportedly trying to engage the attackers.

The state-owned hotel was the target of a Taliban attack in 2011 that left 21 people dead, including nine attackers.

The attack comes just two days after the U.S. Department of State issued a warning that "extremist groups may be planning an attack against hotels in Kabul."