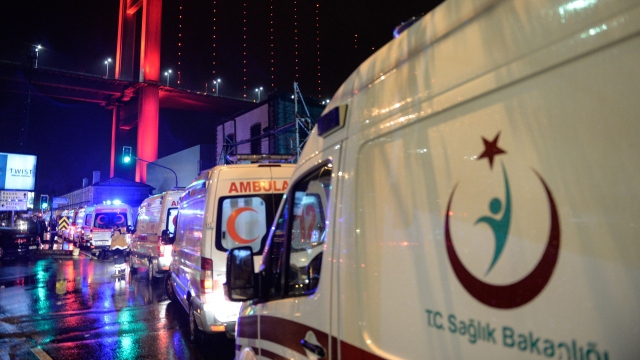 ISIS has claimed responsibility for the Istanbul nightclub attack that killed at least 39 people just hours into 2017.

The shooting early Sunday morning at Reina nightclub injured about 70 others, including at least one American.

William Raak, a businessman from Delaware, was injured in the attack. NBC Philadelphia reports he was visiting Istanbul with his friends. He was shot in the leg.

The attacker shot and killed a police officer stationed outside the club and then went inside and opened fire. Officials say at least 15 of the dead are foreigners. 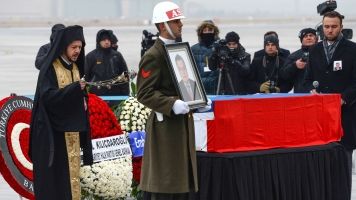 Investigators have detained eight people in connection with the attack, but the hunt for the shooter is still ongoing. In a statement, ISIS called the attacker "a heroic soldier of the caliphate."

"Those aiming at the peace of our nation, and their pawns, are working to destabilize our country and trigger chaos by demoralizing our people through their heinous attacks that also target civilians," President Recep Tayyip Erdogan said in a statement after the early morning attack.

Terrorist attacks have plagued Turkey, especially in the past year. Just three weeks ago, two bombings near a soccer stadium in Istanbul killed 44 people, most of whom were police officers. The Kurdish Freedom Hawks, a militant group, claimed responsibility for that attack.