At Least 3 Dead in Moscow Shooting 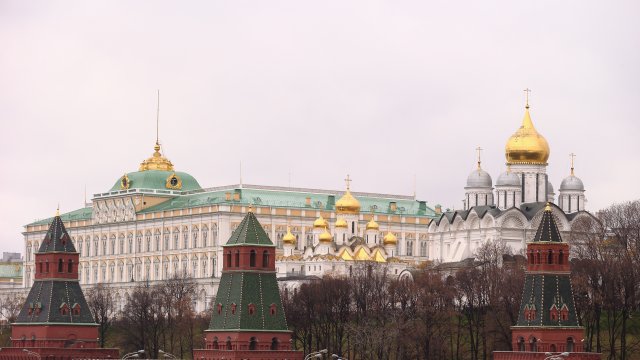 We're following a breaking story out of Russia where a shooting in Moscow has killed at least three people and injured several others.

Russian President Vladimir Putin was in Moscow at the time of the shooting to give a speech in honor of security forces. His aides told local media he has been briefed on the incident.