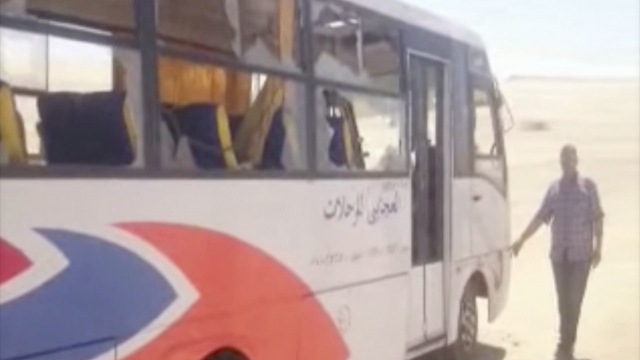 An attack on a group of Coptic Christians in Egypt has left at least 28 people dead.

Officials say a group of gunmen opened fire on a bus heading for a pilgrimage site in the region. Some of the victims are reported to be children.

Coptic Christianity is among the oldest Christian denominations, and its followers have been targeted by Islamist groups and terrorists. They've also supported Egyptian President Abdel Fattah al-Sisi, who has cracked down on Islamist groups like the Muslim Brotherhood. 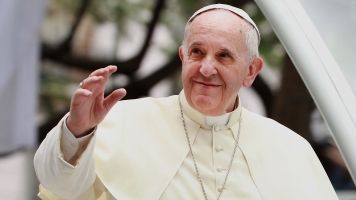 Pope Francis Tries To Heal Wounds During His Speech In Egypt

After the attack, Sisi said he will "not hesitate to protect our people." And in a show of solidarity, U.S. President Donald Trump said, "The bloodletting of Christians must end, and all who aid their killers must be punished."