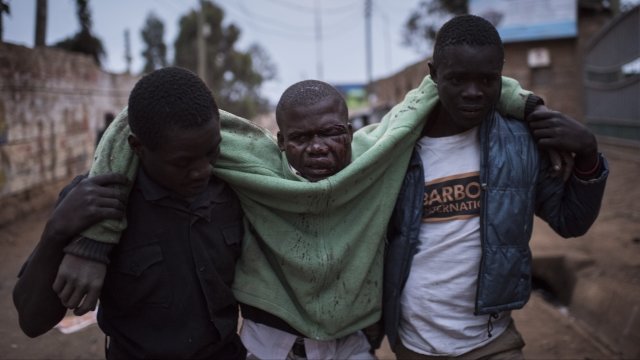 At least 24 people in Kenya reportedly have died as a result of violence following a heavily contested presidential election.

Incumbent President Uhuru Kenyatta called for unity after the country's election commission declared him victorious. But his competitor and longtime political rival Raila Odinga called foul before the results were announced. 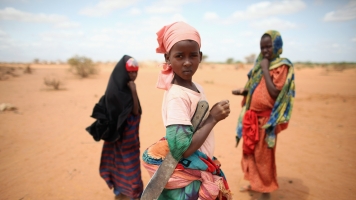 Back in 2007, he also claimed the election was rigged. Violence broke out, and more than 1,000 people died as a result.

Odinga has already told his supporters not to accept the results of this election. Prior to the vote, he claimed he could only lose if the election was rigged against him.