At Least 20 People Killed In Weekend Shootings In Northern Mexico 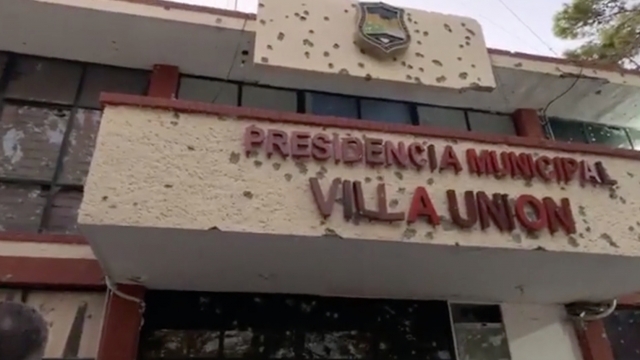 Clashes between security forces and suspected cartel members in Mexico over the weekend left at least 20 people dead.

Mexican President Andrés Manuel López Obrador responded by saying he welcomes American cooperation but rejects any intrusion into Mexico. For his part, López Obrador is trying to move Mexico away from a military campaign against drug networks. He calls for addressing the root causes of violence in Mexico by curbing poverty and creating jobs while combating drug addiction.

Mexican security forces are still looking for more gunmen who are suspected of taking part in the Villa Union attack. Coahuila government officials say altogether there were more than 60 cartel members in the town on Saturday.