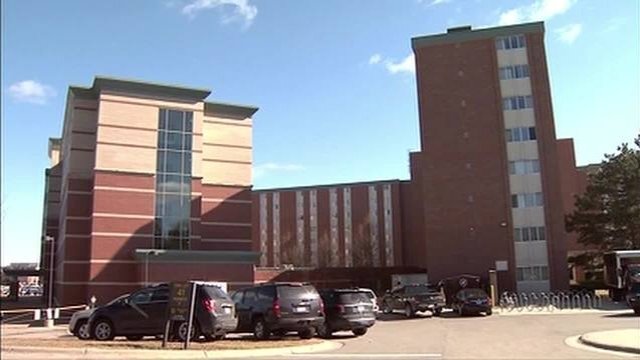 The person suspected of killing two people at Central Michigan University is still at large Friday evening, according to police.

According to Newsy's partners at WXYZ, the 19-year-old suspect fatally shot his parents in his room at a university residence hall.

Police said the suspect, James Eric Davis Jr., is still on the loose and is considered armed and dangerous. One hundred members of law enforcement are continuing the search.

The campus will remain on lockdown while the suspect is still at large.