At Least 7 Reportedly Dead, 17 Injured After Attacks In Kabul 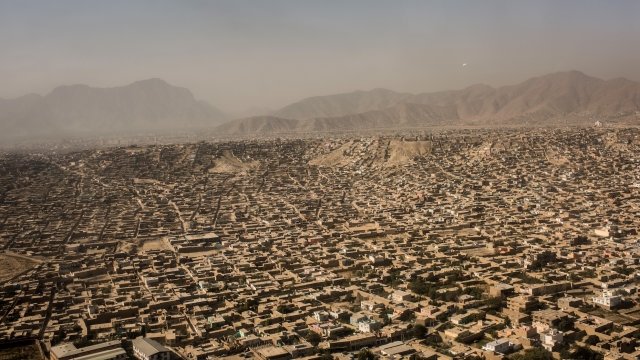 At least seven people are reportedly dead and more than a dozen others injured Wednesday after multiple explosions and attacks in Kabul, Afghanistan.

Here's what we know: Multiple suicide bombers targeted parts of the Afghan capital — including at least two police stations. ISIS claimed responsibility for that attack. In a separate situation, gunmen fought security forces in Kabul for several hours. Afghanistan's interior minister said in a statement that police special forces killed the remaining attackers. The Taliban claimed responsibility for that attack.

These are just the latest of many attacks that have rocked Afghanistan since mid-April, when registration for the country's October parliamentary elections opened. 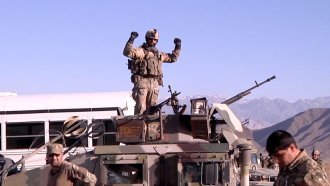 An attack in Kabul on April 22 killed at least 57 people and injured more than 100 others. And at least 29 people died after two explosions in the country's capital April 30. ISIS claimed responsibility for those attacks.

Earlier this month, an explosion at a mosque in eastern Afghanistan killed at least 14 people and injured dozens more.