At Least 2 Dead After Shooting At Texas Trucking Company 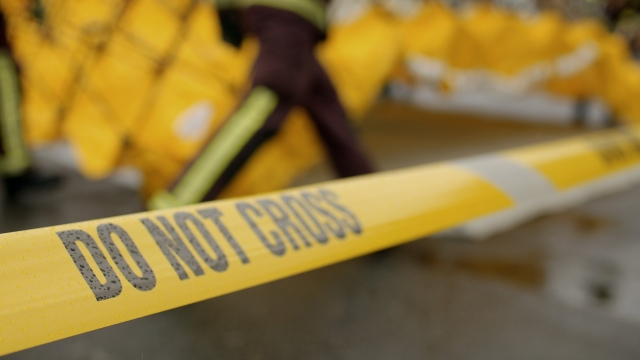 Authorities say a man walked into Knight Transportation and shot two people, killing one and injuring another. He then fatally shot himself.

Two people are dead after a shooting in Katy, Texas, Wednesday.

Authorities say a man walked into Knight Transportation with a shotgun and a pistol and shot two people with the shotgun, killing one and injuring another. He then fatally shot himself.

Officials told reporters the shooter was a disgruntled employee who had been fired earlier in the day. An officer responding to the scene was also injured and sent to the hospital for treatment.

A high school and an elementary school near the building where the shooting took place were put on lockdown as a precaution.