A Major Earthquake — And Hundreds Of Aftershocks — Hit New Zealand 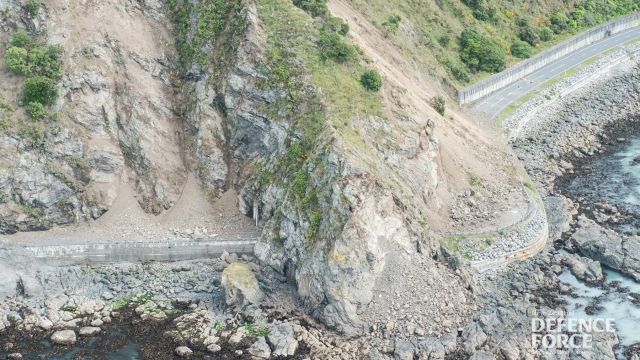 The earthquake hit near the city of Kaikoura, which is home to almost 4,000 people.

Kaikoura's main road into the neighboring city is now impassable due to a large amount of rubble from a landslide. But power and water supplies to the city are slowly being restored.

Hundreds of aftershocks followed the earthquake, some were even felt in the capital city of Wellington, which is almost six hours away from Kaikoura.

A tsunami alert was issued shortly after the initial earthquake, when almost 7-foot-tall waves started hitting the coastline.

That alert has since been canceled, but officials are warning people to stay away from the water.

The New Zealand Defense Force has sent in personnel to deliver aid to affected areas and help evacuate people stranded in Kaikoura. As many as 1,000 tourists were among those stuck in the city.