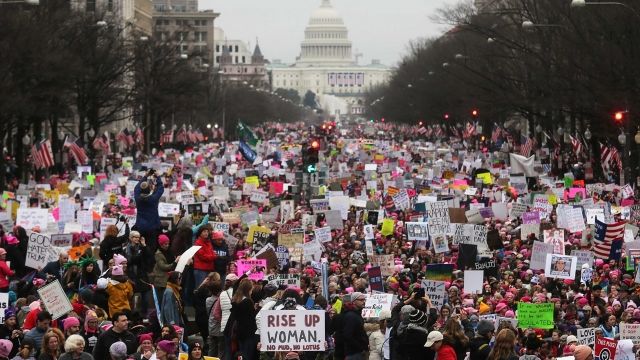 SMS
Republican Lawmakers Push For Harsher Penalties Against Protesters
By Grant Suneson
By Grant Suneson
February 25, 2017
Most proposed laws ramp up penalties for blocking traffic, but others go a lot further.
SHOW TRANSCRIPT

Since the 2016 election, there have been a lot of mass demonstrations against President Donald Trump and his administration. Now, Republican lawmakers across the country want to crack down on protesters.

At least 18 states are considering legislation aimed at deterring demonstrators.

Most proposed laws ramp up the penalties for blocking traffic. Some even protect drivers who hit protesters with their cars from prosecution. But others go a lot further. 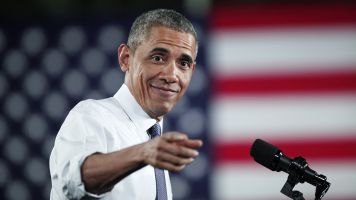 Michigan's House passed a bill in December restricting "mass picketing." If signed into law, authorities could hand out $1,000 fines to picketers and $10,000 fines to organizing groups each day if the demonstration is deemed illegal.

A more recent Arizona bill would make organizers financially liable for any damage if protests turn violent. It would also reclassify riots as racketeering, which can have a penalty of more than a year in prison.

Some of the bills cite the need to combat so-called "paid protesters." But no evidence suggests demonstrators are turning a profit.