At Least 17 Dead, Others Missing Amid Southern California Mudslides 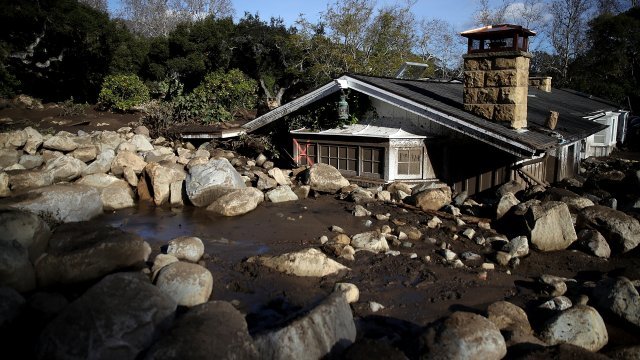 Officials said Thursday 28 people were injured by the slides and eight are missing. 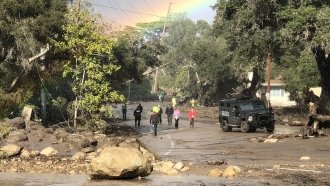 California's Devastating Mudslides Are A Product Of Historic Wildfires

Authorities say the death toll will likely rise in the disaster, which was fueled by heavy rains and flash flooding.

A spokesperson for the Santa Barbara County Fire Department told The New York Times officials are "still in the hopeful, optimistic mode" that they can rescue more survivors.