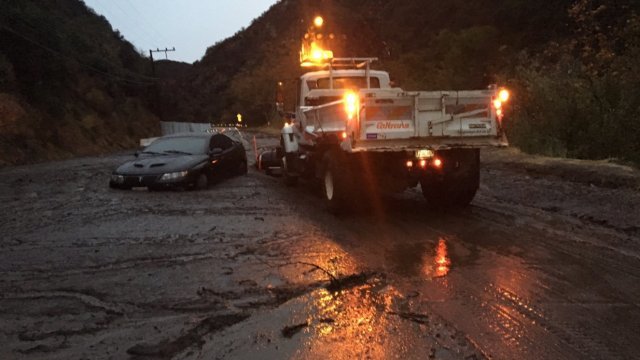 Some parts of Ventura County got more than 5.5 inches of rain over two days.

Officials say rescue crews are having a difficult time getting to the hundreds of people stuck in their homes because of debris deposited by the mudslides and floods. 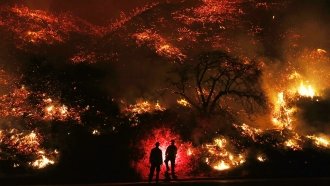 A fire crew told ABC News that many more people are unaccounted for and feared dead.

The total amount of damage is still unclear.