United Nations Peacekeepers Were Killed In An Attack In Congo 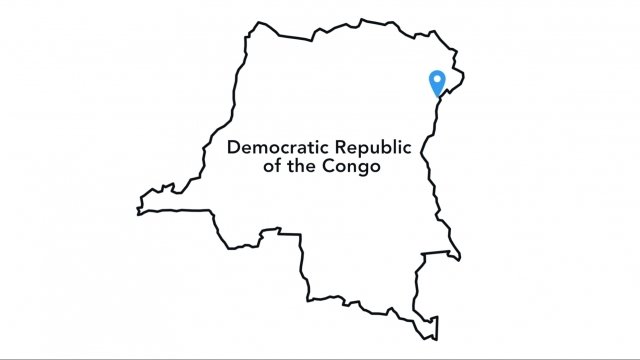 At least 14 United Nations peacekeepers and five Congolese soldiers have been killed in an attack in the Democratic Republic of the Congo.

The U.N. says over 50 other peacekeepers were injured in the attack in the North Kivu province in the eastern part of the country.

The U.N. has a large, ongoing mission in the Congo called MONUSCO to stabilize the region and provide humanitarian assistance.

Sources told a local radio station that fighting lasted about four hours. A U.N. official said this is the worst attack on U.N. peacekeepers in recent memory.