At Least 1 Dead After Vehicle Accident Near West Point 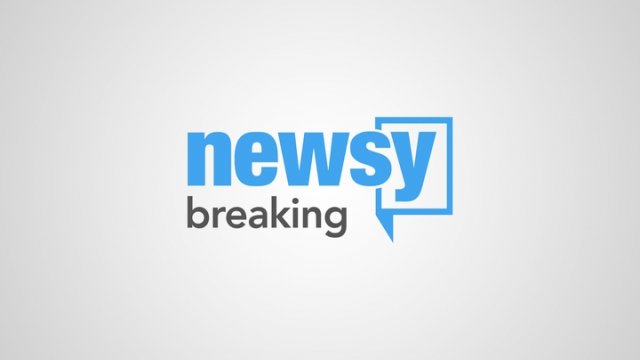 SMS
At Least 1 Dead After Vehicle Accident Near West Point
By Briana Koeneman
By Briana Koeneman
June 6, 2019
The U.S. Military Academy at West Point said a Light Medium Tactical Vehicle was involved in an accident Thursday morning near a training site.
SHOW TRANSCRIPT

At least one person is dead and multiple others injured after a vehicle accident near West Point in New York.

Officials said one cadet was reported dead, and 20 cadets and two soldiers were hurt. The injured were transported to local hospitals, and the details of the incident are under investigation.

The academy thanked both state and local emergency responders for their assistance on the scene. And New York Gov. Andrew Cuomo directed the State Office of Emergency Management to provide authorities with any resources they might need.