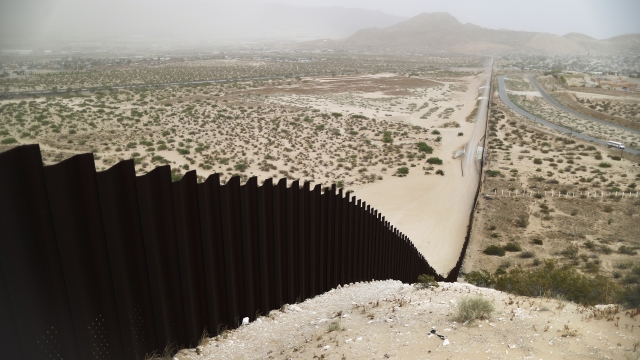 SMS
Asylum Officers Union Asks Court To Block 'Remain In Mexico' Policy
By LeeAnne Lowry
By LeeAnne Lowry
June 27, 2019
The officers say the U.S. has an obligation to not return asylum seekers to where they may be persecuted.
SHOW TRANSCRIPT

The policy forces some migrants to stay in Mexico for months or even years while they wait for their U.S. immigration hearing. Its legal standing is being reviewed in a lawsuit filed by the ACLU and other plaintiffs.

In a brief filed Wednesday supporting the plaintiffs in that case, the union argued that the policy doesn't mesh with "America's longstanding tradition of providing a safe haven to people fleeing persecution."

The officers say the world needs the U.S. to act as a safe haven more than ever as it experiences another "wave of displacement." But government lawyers have previously said ending the program would hurt the government's ability to manage the influx of migrants at the southern border.