The Cosmic Discoveries We Make When We're Not Trying 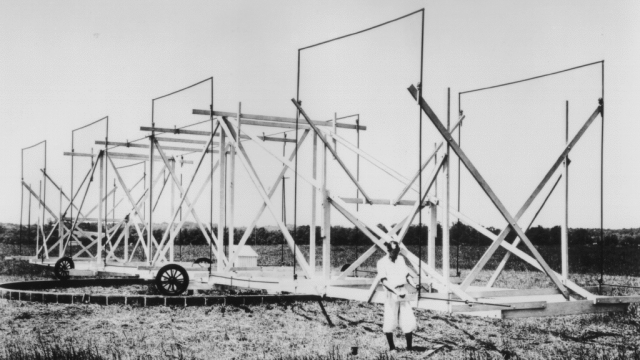 SMS
The Cosmic Discoveries We Make When We're Not Trying
By Evan Thomas
By Evan Thomas
April 6, 2017
We have a long tradition of discovering cosmic features we weren't looking for in the first place.
SHOW TRANSCRIPT

Astronomers will tell you: Sometimes, progress comes from looking in the right place at the right time. This is how we discover things like other planets, asteroids and the first volcanoes on Jupiter's moon Io. But there's also stuff we find totally by accident.

In the late 1920s, for example, Karl Jansky unintentionally invented radio astronomy. Bell Labs asked him to find and eliminate the strange hiss that could interfere with phone calls. He built a big antenna to track it down, but he couldn't get rid of it. The radio noise was coming from Sagittarius A, the black hole at the center of the Milky Way.

In 1963, two astronomers used another Bell Labs antenna to study intergalactic radio signals, and they also had trouble with interference. But the constant noise wasn't from nearby cities, or black holes, or even the pigeons nesting in the antenna. It was microwave radiation left over from the Big Bang. 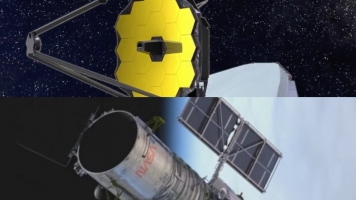 The Vela satellites were built to detect nuclear testing in Earth's atmosphere and in space. And they did find some of the most energetic explosions known to science — they just weren't coming from Earth. In a 1973 paper, researchers concluded the bursts of gamma rays came from outside the solar system.

And astronomers say these lucky discoveries are likely to happen again. That's why some new telescopes don't just focus on things we know about but also search for interesting finds. Chances are, there's still something new out there to uncover.