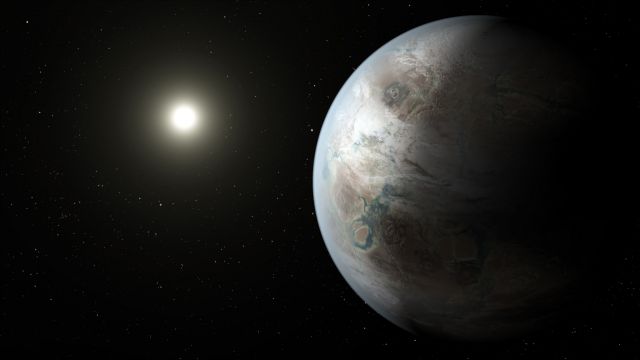 SMS
New Findings Show We Don't Know How Many Planets Are In Our Own Galaxy
By Katie Cammarata
By Katie Cammarata
June 19, 2017
NASA's astronomers found 4,034 objects in the Milky Way. They've confirmed about half are planets, and a handful might support life.
SHOW TRANSCRIPT

Quick — how many planets are in our galaxy? No matter what you answered, you're probably off by about 4,000. NASA's Kepler mission has found thousands of objects astronomers think could be planets.

They also say at least 10 of those newly found planets are Earth-sized and could support life.

Astronomers decide what makes a planet based on size, density, orbital pattern and other factors. It's unclear when they'll make the final decision on these objects Kepler observed. 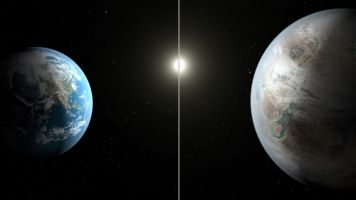 That small group of planets is in the Goldilocks zone, where the heat from their stars is at the right temperature to maintain liquid water.

The Kepler spacecraft launched in 2009. It tails Earth's orbit around the sun. Its goal is to survey one part of the Milky Way and discover Earth-size planets and objects that could inhabit life.

The Kepler Mission ends later this year. But the Transiting Exoplanet Survey Satellite, or TESS, will continue the search after that.