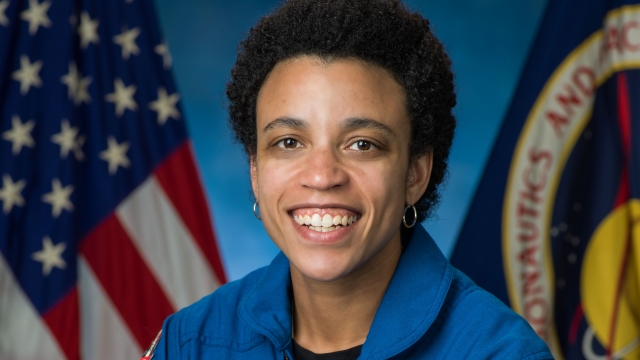 NASA is getting ready for the SpaceX Crew-4 mission to the International Space Station, and that includes the first Black female astronaut to have a six-month stay.

NASA astronaut Jessica Watkins called it a milestone for NASA and the country. 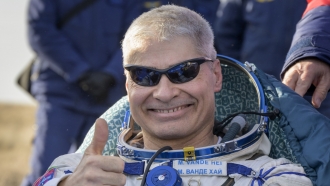 "I think it really is just a tribute to the legacy of the Black women astronauts that have come before me, as well as to the exciting future ahead. And so I'm just honored to be a small part of that legacy moving forward. You know, for me, growing up, it was important to me to have role models in roles that I aspired to be in, contributing in ways I aspired to contribute. So to the extent that I'm able to do that, I am honored and grateful for the opportunity to return the favor."

She also encouraged children of color to pursue their dreams.

"Yes, I certainly would encourage any young girls, young children of color, young children in general to try to find something that you love and just pursue that relentlessly."