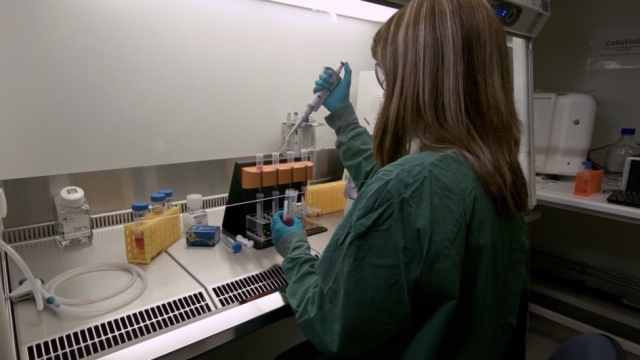 Late-stage studies of AstraZeneca's COVID-19 vaccine candidate are temporarily on hold in the U.S. and other countries.

The company announced on Tuesday it's investigating whether a report of a U.K. patient with a serious side effect is linked to the shot. It said the patient has "a potentially unexplained illness," but also said that could just be a coincidence when you have studies covering thousands of people.

Temporary holds of large medical studies aren't unusual and investigating any serious or unexpected reaction is a mandatory part of safety testing.

The U.S. has invested billions of dollars in efforts to quickly develop multiple vaccines against COVID-19. But public fears that a vaccine is unsafe or ineffective could be disastrous, derailing the effort to vaccinate millions of Americans.