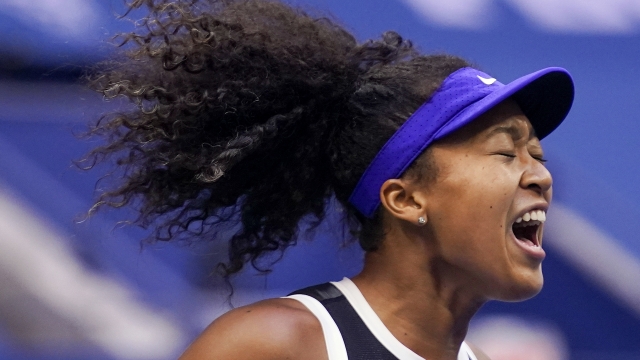 The Associated Press named its female and male athletes of the year. Tennis star, Naomi Osaka was named Female Athlete of the Year after a stellar season on the court. Osaka won the U.S. Open – her third grand slam title.

Osaka has been vocal about racial injustice and police brutality. Both on and off the court.

On Saturday, LeBron James was named AP Male Athlete of the Year. Just like Osaka, he had an incredible year on the court with the LA Lakers, but off the court he helped drive voter turnout and has helped hundreds of kids with his "I Promise School."