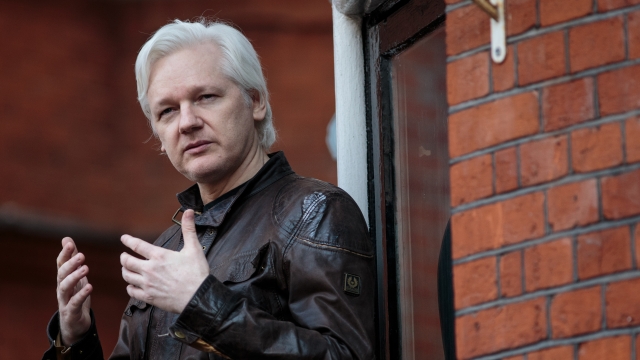 The Department of Justice's formal request for WikiLeaks founder Julian Assange to be extradited to the U.S. will go before a judge in February.

In April, U.K. authorities arrested Assange at the Ecuadorian Embassy in London after Ecuador revoked his asylum. The U.K. found him guilty of breaking bail conditions and sentenced him to 50 weeks in prison.

Based on the extradition treaty signed between the U.S. and U.K. back in 2003, the DOJ had 60 days from the date of Assange's initial arrest to formally request his extradition.

The Justice Department initially charged Assange with one count of conspiracy to commit computer hacking. In late May, prosecutors filed an additional 17 charges against Assange under the Espionage Act for allegedly obtaining and publishing classified information. Assange faces a maximum of 175 years in prison if convicted on all charges.