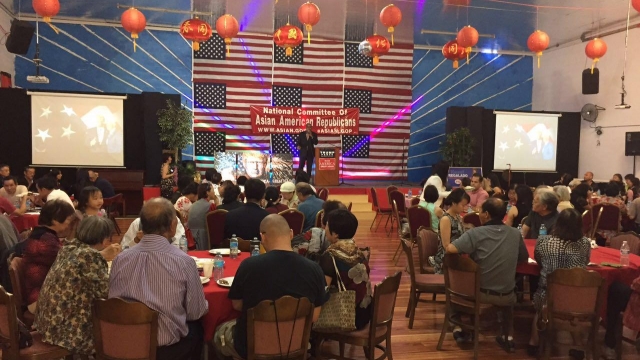 Just days before the election, the National Committee of Asian American Republicans has announced its support for Joe Biden. The group said in a statement, "Making America great again starts from all sides coming together, to heal a divided nation."

Newsy spoke exclusively to the executive director of the committee, which says it has more than 50,000 members.

"We start to feel the country is further divided. And we don't feel safe," says Executive Director Cliff Li. 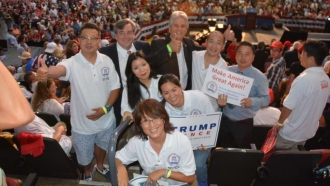 Li, who served on the Asian Pacific American advisory committee for the 2016 Trump-Pence campaign, says the country's division is the primary reason for the Biden endorsement. Li came to the U.S. from China in 1990 after seeing the events of Tiananmen Square.

He says: "We saw this kind of struggle back then, the revolution, the political leader getting this group of people against another. We saw those things. So when we see this happening, ... we say, 'Is this right?' This is America. We couldn't imagine America could come to the point where it’s America against America."

Asian Americans are the fastest growing voter demographic. They make up 4% of the nation’s eligible voters, and while they mostly lean Democratic, about a quarter voted Republican in 2016.