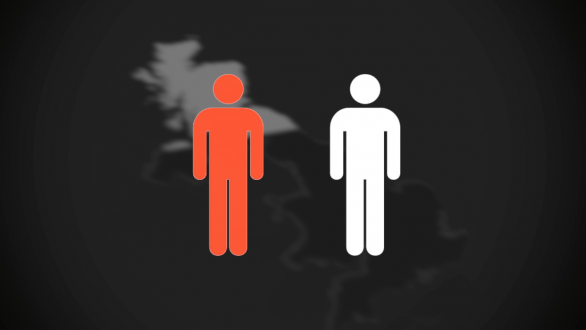 Cancer rates are increasing in Great Britain. Cancer Research UK says one in every two people in Britain will be diagnosed with cancer in their lifetime. Just 30 years ago, that stat was one in three.

So with all of today's modern knowledge and technology, why are cancer rates increasing?

Researchers explain the primary cause is age. The older you get, the higher your chances of genetic mistakes developing in your cells. Since people are living longer, more people are getting cancer.

About 75 percent of of cancer cases in the U.K. come from people over 60, but the life expectancy is more than 80 years, allowing about 20 years of an elevated cancer risk.

And experts say if life expectancy continues to increase, we could face even higher cancer rates in the future.

Researcher Peter Sasieni told The Telegraph, "Probably we would be talking about two in three … of today's children."

Now the question is: What can be done?

Researchers say the chances of getting cancer, even in old age, can be reduced by lifestyle choices.

Not smoking, staying out of the sun, eating healthy and maintaining a healthy weight can all lower your risk.

Researchers found survival rates have more than doubled in the past 40 years in the U.K. Now, half of those diagnosed with cancer will survive for at least 10 years.

Most of this is believed to be thanks to early detection and increased knowledge about the disease.

Last year, U.K. researchers said they would like to see the survival rate reach 75 percent in 20 years.