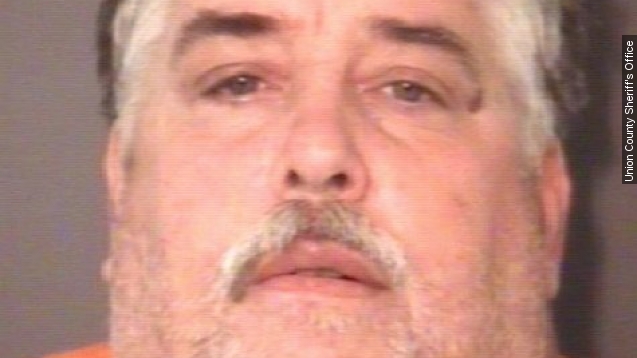 SMS
As Many As 10,000 Stolen Guns Found In SC Man's Home
By Ryan Biek
By Ryan Biek
October 26, 2015
Police raided a South Carolina man's home and found between 7,000 and 10,000 firearms, most of which they say are stolen.
SHOW TRANSCRIPT

A South Carolina man was arrested Saturday after police found as many as 10,000 stolen guns in his home and a nearby storage building.

Brent Nicholson had been charged with trafficking opium and heroin in North Carolina earlier in the week.

But when deputies went to serve him with a subpoena Friday, they reportedly noticed what appeared to be stolen property in his yard and raided his home. (Video via WBTV)

"It looks like he's just a gun hoarder, to be honest with you," a sheriff told WBTV.

Police told The Charlotte Observer it took four 40-foot tractor trailers to haul the guns away. Nicholson may have stolen some of the guns, but they said it's likely he purchased most of the arsenal from other thieves.