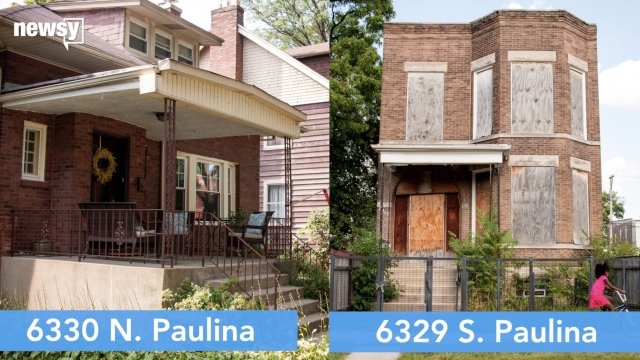 A Chicago photographer's "Folded Map" project aims to break down cultural barriers that separate a city troubled by segregation.

Visual artist and community activist Tonika Johnson lives in Englewood, a predominantly black neighborhood on Chicago's South Side. Johnson is using her craft in a unique way to try to break down cultural barriers that separate a city troubled by segregation. She'll have a multimedia exhibit on her "Folded Map" project at the Loyola University Museum of Art in July 2018.

You can see "The Why" Monday through Thursday from 7 to 9 p.m. Eastern on the Newsy channel. Click here for local listings.