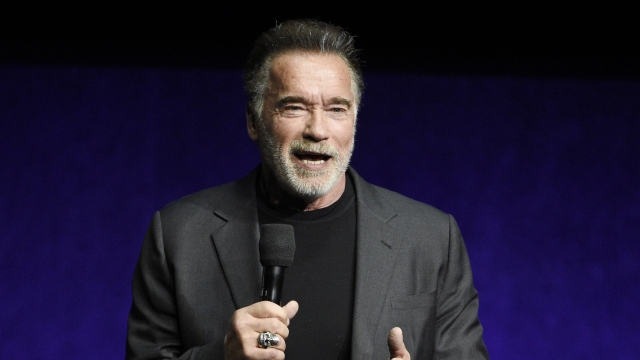 Actor and former California Governor Arnold Schwarzenegger said he's fine after being involved in a multi-car crash that sent at least one person to the hospital.

The incident occurred Friday evening in Los Angeles. LAPD said four vehicles were involved, and one woman was taken to the hospital.

No word right now on what might have caused the crash, but investigators have ruled out drugs or alcohol.