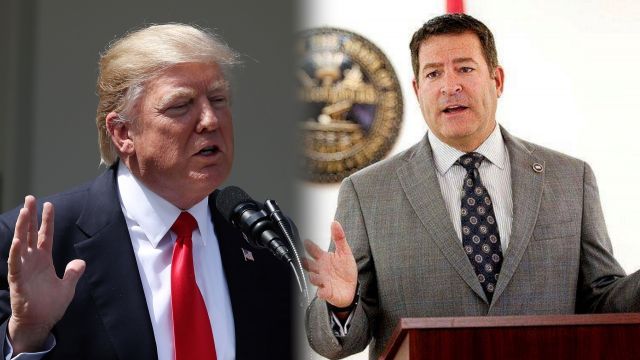 President Trump's second nominee for secretary of the Army has withdrawn from consideration.

He blamed "false and misleading attacks" against him that have made his nomination "a distraction."

Over 40 civil rights groups called on the Senate Armed Services Committee to reject Green's nomination. They cited his past comments about and legislative record on women and members of the LGBTQ and Muslim communities.

His confirmation, they said, would send "a message that undermines the important progress we've made, threatening morale and readiness."

Green would have needed to be confirmed by the Senate. And even some Republicans, including Sen. John McCain, a Navy veteran, seemed skeptical. 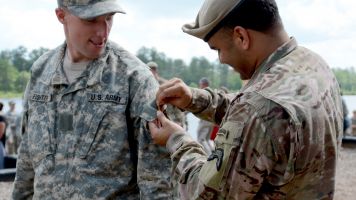 This Elite Army Regiment Is No Longer Boys-Only

And it's not just that position that President Trump had some difficulty filling.

However, Trump quickly named a new labor nominee, who has since been confirmed. He has yet to nominate a new Navy secretary.

Though he didn't need to be confirmed by the Senate, Trump's first choice to replace his fired national security adviser, retired Lt. Gen. Michael Flynn, turned him down. Lt. Gen. H.R. McMaster accepted the position.