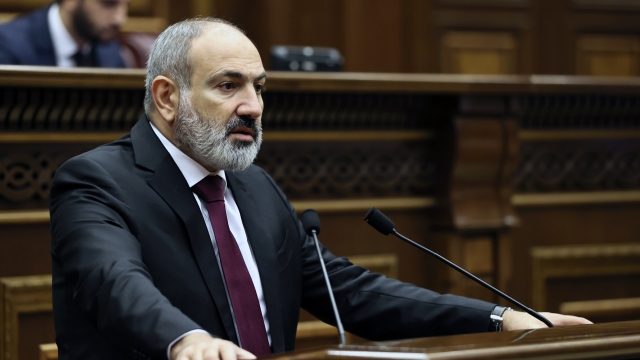 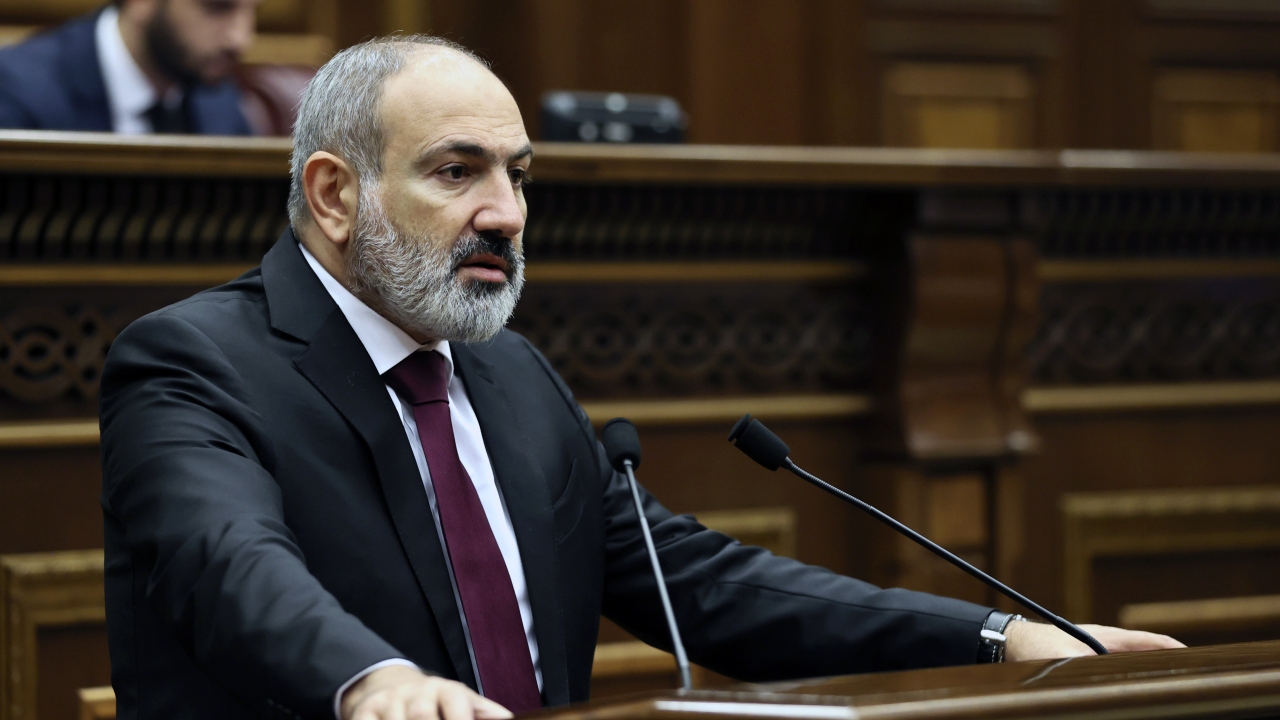 The hostilities erupted minutes after midnight, with Azerbaijani forces unleashing an artillery barrage and drone attacks in many sections of Armenian territory, according to the Armenian Defense Ministry.

The ministry said fighting continued during the day despite Russia's attempt to broker a quick cease-fire. It noted that the shelling grew less intense but said Azerbaijani troops still were trying to advance into Armenian territory.

The ministry added that the Azerbaijani shelling damaged civilian infrastructure and also wounded an unspecified number of people.

Azerbaijan charged that its forces returned fire in response to “large-scale provocations” by the Armenian military, claiming that the Armenian troops planted mines and repeatedly fired on Azerbaijani military positions, resulting in unspecified casualties and damage to military infrastructure.

The United States is deeply concerned about reports of active hostilities between Armenia and Azerbaijan. We urge an end to military hostilities immediately. There is no military solution to the conflict. https://t.co/cGeWXpbzKS

Azerbaijan and Armenia have been locked in a decades-old conflict over Nagorno-Karabakh, which is part of Azerbaijan but has been under the control of ethnic Armenian forces backed by Armenia since a separatist war there ended in 1994.

Azerbaijan reclaimed broad swaths of Nagorno-Karabakh in a six-week war in 2020 that killed more than 6,600 people and ended with a Russia-brokered peace deal. Moscow, which deployed about 2,000 troops to the region to serve as peacekeepers under the deal, has sought to maintain friendly ties with both ex-Soviet nations.

Azerbaijan’s president, Ilham Aliyev, held a meeting with military officials to discuss the situation. “It was noted that the responsibility for the current tension rests squarely with the political leadership of Armenia,” his office said.

The governor of Gegharkunik province, one of the regions that came under Azerbaijani shelling, said there was a 40-minute lull in the fighting, apparently reflecting Moscow’s attempt to negotiate a truce, before it later resumed.

The governor, Karen Sarkisyan, said that four Armenian troops in his region were killed and another 43 were wounded by the shelling.

Speaking in parliament, Pashinyan noted that the Azerbaijani action followed his recent European Union-brokered talks with Aliyev in Brussels that revealed what he described as Azerbaijan’s uncompromising stand.

The Armenian government said it would officially ask Russia for assistance under a friendship treaty between the countries and also appeal to the United Nations and the Collective Security Treaty Organization, a Moscow-dominated security alliance of ex-Soviet nations that includes Armenia.

Kremlin spokesman Dmitry Peskov refrained from comment on Armenia's request but added during a conference call with reporters that Putin was “taking every effort to help de-escalate tensions.”

The Armenian Foreign Ministry said top officials from the security grouping held a meeting to discuss the fighting. Armenia's representative at the grouping emphasized during the meeting that Yerevan expects its allies to take “efficient collective steps to ensure security, territorial integrity and sovereignty of Armenia.”

The Russian Foreign Ministry urged both parties “to refrain from further escalation and show restraint.”

Moscow has engaged in a delicate balancing act, maintaining strong economic and security ties with Armenia, which hosts a Russian military base, while also developing close cooperation with oil-rich Azerbaijan.