Arkansas Is Giving Martin Luther King Jr. A Holiday All To Himself 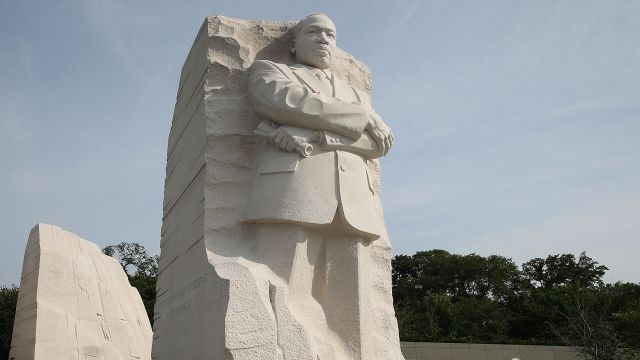 Arkansas could give Martin Luther King Jr. his own holiday. MLK Day is a federally recognized holiday, but in Arkansas, King shares that day with Confederate Gen. Robert E. Lee.

The bill will also make sure that children in the state know about the two men's place in history. Arkansas schools will be required to teach students more about the Civil War and the Civil Rights Movement. 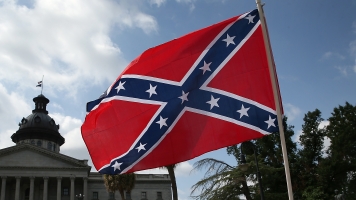 Not everyone supported the measure, though. Some legislators say it disrespects the state's Confederate past. One Republican representative said, "We are taking Robert E. Lee, and we are putting him in the basement, and we're acting like we're embarrassed that he ever existed."

But the general will still get his own day in October. Arkansas will honor Lee with a memorial day, which isn't quite as big of a deal as a regular holiday.

Assuming the bill passes, Alabama and Mississippi will be the only two states that split the third Monday of January between Lee and King.