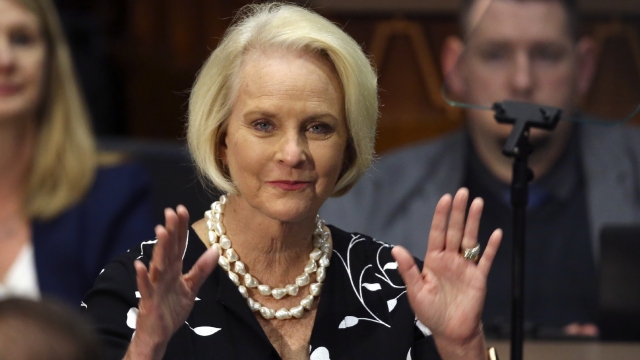 Top Arizona Republican party officials are still upset with lawmakers for not objecting to presidential election results. But their criticisms are being met with yawns from their targets.

The state party organization censured Sen. Flake because he did not object to the electoral votes on January 6, the same day supporters of then-President Donald Trump stormed the Capitol. McCain, a businesswoman, was censured for supporting what they called "leftist causes" after endorsing President Joe Biden.

The governor was censured because of COVID-19 restrictions which the party felt were "unconstitutional" and restricted "personal liberties."

Gov. Ducey's political director said the censure is "no consequence whatsoever" and added that lawmakers who made the decision "have lost whatever little moral authority they may have once had." Flake said he was in good company. And McCain said she considered the censure "a badge of honor."

Arizona turned blue in the 2020 presidential election, voting for the Democratic candidate for the first time since former President Bill Clinton won the state in 1996.