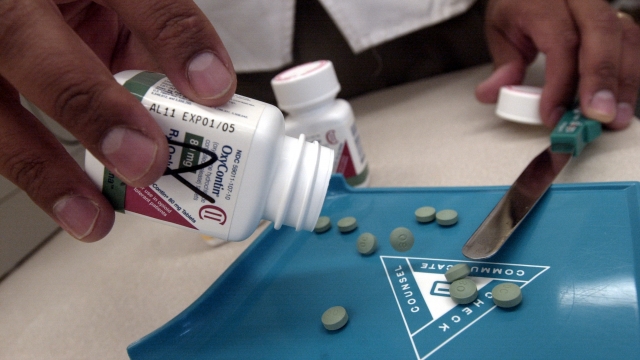 The state of Arizona asked the Supreme Court to order members of the family that owns Purdue Pharma to return billions of dollars allegedly siphoned out of the company, and block them from taking any more.

Purdue Pharma, which makes the painkiller OxyContin, among other drugs, was founded by members of the Sackler family. The family's been accused of fueling the opioid crisis by downplaying the addictiveness of its drug in an effort to make more money.

Arizona's attorney general says the state has evidence the family is looting the business in an effort to deplete the company and avoid paying claims related to OxyContin. A spokesman for the family said the siphoning accusations are "inconsistent with the factual record."

This lawsuit is unusual because it was filed directly to the Supreme Court, which almost never hears cases that haven't already been considered by the lower courts. Arizona's attorney general said the state made the unorthodox move because "we don't have time for this to take years to wind through the courts."