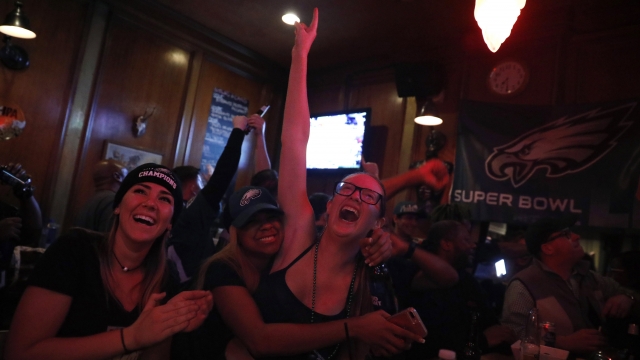 Shelling out around $5 million for a 30-second commercial might seem like a lot of money -- but when more than 100 million people are watching, it might be worth it.

Companies like Coca-Cola, Pepsi and Budweiser are commercial staples during Super Bowl games. But while the exposure and national recognition is an attractive offer for brands, is it worth the investment?

Experts say it varies. Research has shown that while the move is lucrative for some, it doesn't always generate automatic sales returns.

A recent Stanford study analyzed Budweiser and estimated that it generated an extra $96 million just by running its Super Bowl ads.

AdWeek surveyed some different, lesser-known companies to get a better idea of how this plays out across the board.

The outlet found that It's a 10 Haircare's website had its "most successful sales day ever" after debuting an ad during Super Bowl 2017. GoDaddy and Persil ProClean each saw boosts in traffic, but perhaps not necessarily an automatic return.

There's also the theory that running Super Bowl commercial spots can affect a company's success down the road.

A 2018 study found that Budweiser's sales gains increased during sporting events later in the year, like NCAA's March Madness and MLB games.

The bottom line might be: whether it's an immediate uptick in sales or just an increase in traffic, the number of people watching in real-time likely makes the price tag worth it in the long run.