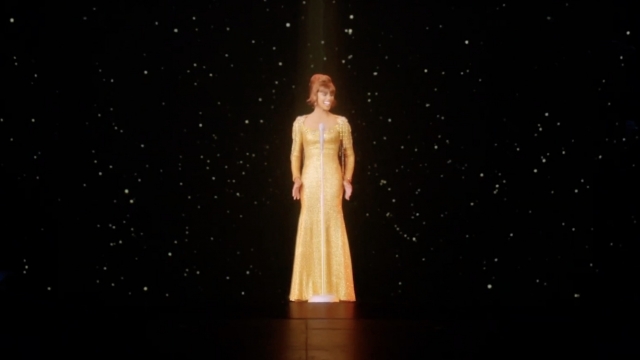 You can find recent videos of people like Buddy Holly or Whitney Houston performing, except some aren't really them on stage.

They’re digital projections produced by the company Base Hologram, and they're part of a growing conversation about the digital revivals of long-deceased legacy musicians.

It all started with the holographic resurrection of Tupac Shakur at the 2012 Coachella music festival, which critics called "creepy," "tacky and macabre."

But the use of the technology continued with tours for jazz rock musician Frank Zappa, who died in 1993, opera singer Maria Callas, who died in 1977, and R&B singer Amy Winehouse, who died in 2011. That last tour was postponed in 2019 due to "some unique challenges and sensitivities." 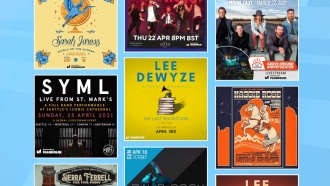 Over the past couple years, many have questioned whether these posthumous renderings are "celebrating a legacy" or "exploiting the dead."

It goes beyond hologram performances too. Coming out this month, the family of the late Tejano pop star Selena Quintanilla announced a new posthumous album. It’s the 24th album to be released after Selena’s death in 1995, and this new one will digitally age the artist’s voice to make it sound as if she were still alive and re-recording songs herself.

Critics compared the news to "Roadrunner," a documentary about the late food icon Anthony Bourdain. It used AI to recreate his voice and had him say things he had never said, sparking major concerns about what happens to our "digital likeness" without our consent — specifically after death.

That worry is at the crux of concerns about artificially resurrecting musical legends.