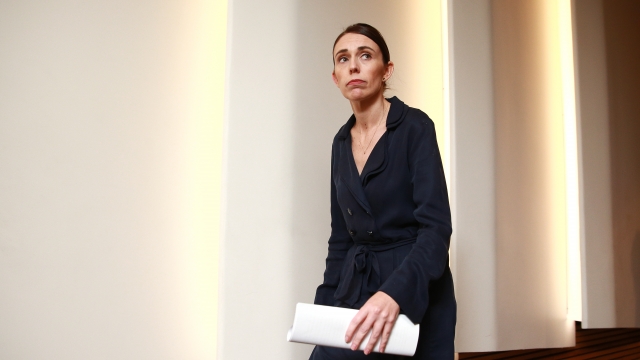 "It is important that no stone is left unturned to get to the bottom of how this act of terrorism occurred and what, if any, opportunities we had to stop it, are included," Ardern told reporters.

According to Ardern, the inquiry will investigate whether New Zealand authorities and intelligence services could have done anything to prevent the attacks.

Fifty people died and dozens of others were injured following shootings at two mosques on March 15. A 28-year-old man from Australia has been charged with murder in connection with the shootings. New Zealand's police commissioner told reporters the suspect had not been on any active watch list prior to the attack.

Ardern also said the inquiry will look into questions about the role social media played in the attacks and the suspect's ability to obtain a semi-automatic weapon.

Last week, Ardern announced the government plans to ban all types of military-style semi-automatic weapons and assault rifles, as well as high capacity magazines. She said that new law is expected to be in place by April 11.