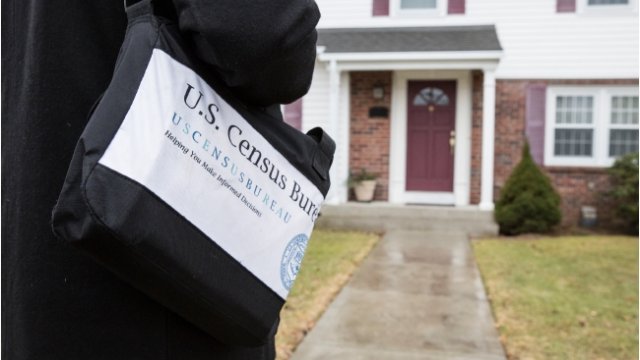 Households are encouraged to fill out the census with the number of people in each home as of April 1, 2020 either online or through the mail. That count ultimately impacts $1.5 trillion in federal funding, emergency preparedness, the apportionment of U.S. representatives and other initiatives.

Census workers were pulled from canvassing neighborhoods and knocking on doors over coronavirus concerns until at least May.

The U.S. Census Bureau extended the deadline for the count, pushing it from July to mid-August in response to the pandemic. But each household should have already received a letter in the mail with a paper census to fill out, or a code to fill out the census online. It's the first time in the history of the count residents can complete it online.

It's also important to note that there is no citizenship question on the census. The Supreme Court blocked the Trump Administration's attempt to add the question. All personal information recorded in the census count will be kept private.