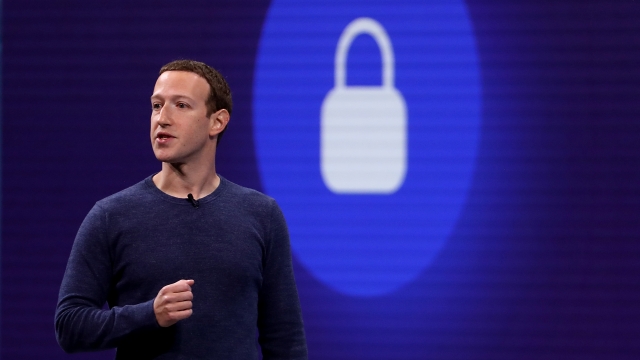 Several apps are sharing sensitive data with Facebook and they're not telling users, according to a Wall Street Journal report on Friday.

The Wall Street Journal identified at least 11 popular apps that are sharing all kinds of user information with Facebook, like body weight, blood pressure and even a person's menstrual cycle.

This isn't the first time Facebook has shared users' data. The company had to pay a fine after it allowed Cambridge Analytica to access users' data. The tech giant has faced numerous privacy concerns and questions about the company's business practices in recent years.

In a statement Friday, New York Gov. Andrew Cuomo said this is "an outrageous abuse of privacy" and that he is going to direct the New York Department of State, along with other agencies, to investigate. He said: "New Yorkers deserve to know that their personal information is safe, and we must hold internet companies – no matter how big – responsible for upholding the law and protecting the information of smartphone users."

Facebook responded to the report and said it would direct some apps to stop sharing sensitive data, but that other cases represented standard industry practice.