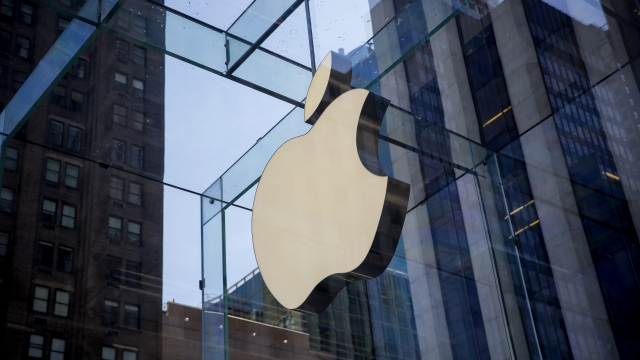 SMS
Apple Wants To Make Your iPhone A Lot More Eco-Friendly
By Lindsey Pulse
By Lindsey Pulse
April 21, 2017
The company eventually wants to stop mining the earth for minerals and use recycled ones instead.
SHOW TRANSCRIPT

It appears Apple wants to remain one of the most environmentally friendly tech companies in existence.

The tech giant recently announced it wants to stop mining the earth to make its products. It'll use recycled materials instead — but that's about as far as the plan goes right now.

Pretty much every smartphone manufacturer in the world relies on rare-earth minerals to make products. But mining rare earths can be detrimental to the environment and dangerous for the humans who have to extract them.

Breathing in dust from the minerals can cause a fatal lung disease, birth defects and other ailments. 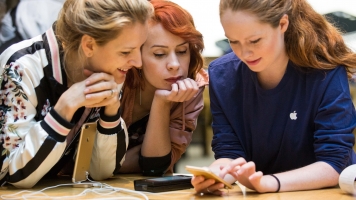 China has been called the rare-earth capital of the world, with most of its supply coming from a town called Baotou. But the rare-earths industry has turned groundwater and soil in the town toxic.

And in Congo, where most Cobalt is harvested, mining-related deaths and injuries aren't uncommon. Cobalt is used in lithium-ion batteries.

Apple doesn't have a complete plan yet, but it has made some progress. Last year the company unveiled Liam, a robot that disassembles old phones so their parts can be reused.

The company hopes its latest announcement will jump-start collaboration on how to achieve the earth-mining goal.