Is The iPhone X Really 'The Future Of The Smartphone'? 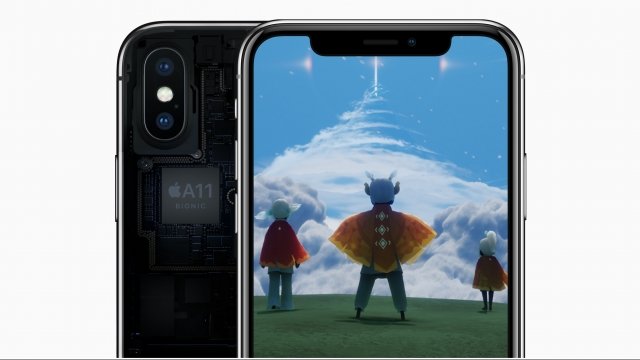 Apple released its much-anticipated iPhone X on Tuesday, and company heads repeatedly touted it as the "future of the smartphone."

But what does it actually mean to be "the future" of smartphones?

These features may sound futuristic to some, but past smartphones have already included them. 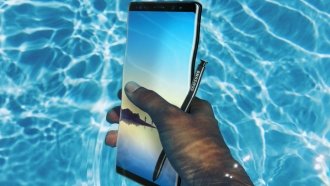 Back in 2014, Amazon's Fire Phone tinkered around with augmented reality interfaces, while apps like Snapchat and Pokémon Go brought AR into the mainstream. Earlier this year, Samsung also beat Apple to the punch with its own edge-to-edge "infinity displays" and facial recognition capabilities in the Galaxy Note 8 and S8 smartphones.

But the technology has been far from perfect: Samsung itself admits its facial recognition isn't as secure as a fingerprint sensor, iris scanner or even pass code. Back in March, some users were able to fool the Galaxy S8 with a photo of a face.

It's unclear how well the feature will work on the iPhone X, but even Apple VP Craig Federighi had some trouble with it.

Customers can decide for themselves if the iPhone X truly is the "future of the smartphone," but they'll have wait until November and shell out around $1,000 for it.