Apple Is Trying To Get People To Use Their Phones — Less 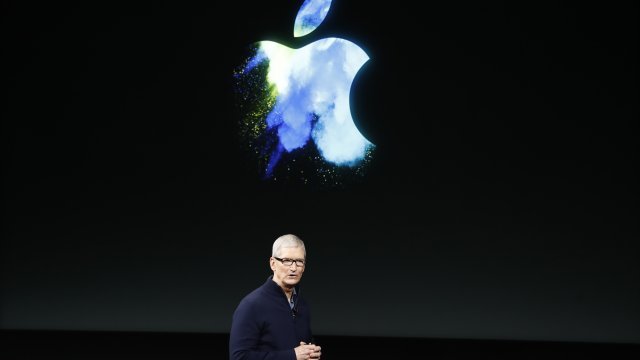 Apple is previewing software updates Monday at its Worldwide Developers Conference, and one of its newest features is designed to help people use their phones — less.

The tech giant is working to curb phone addiction as part of its Digital Health initiative.

Apple says it's been working on getting people to spend less time on their phones and more time in the real world at least since January. That month, two shareholders wrote the company a letter asking it to address excessive cellphone use to help the mental health of minors.

Updates could reportedly include providing users with a way to track and limit their time usage.

Google unveiled new Android usage tools last month, including a dashboard that shows users how much time they've spent on their phones and the ability to enable a do not disturb mode by simply facing the phone downward.