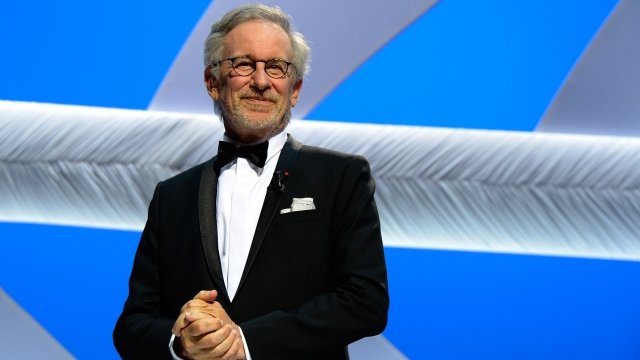 SMS
Apple Is Remaking A Series From The '80s In Push For Original Content
By Ryan Biek
By Ryan Biek
October 11, 2017
Apple is planning on working with NBCUniversal to remake the 1980s series "Amazing Stories."
SHOW TRANSCRIPT

Apple is getting more into the original content game by reviving a 1980s series.

It might seem a little campy now, but at the time, Steven Spielberg's "Amazing Stories" was pretty groundbreaking. It combined horror, fantasy and science fiction, with a revolving door of cast members.

Apple plans to work with NBCUniversal and Spielberg's production company to remake the series. According to the Wall Street Journal, the budget for each episode will be well over $5 million. 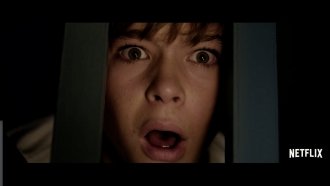 Netflix Plans On Spending More, So It's Making You Spend More, Too

Apple appears to be going all-in on original content, reportedly planning to spend $1 billion in the next year.

The company hasn't said where it plans to release its "Amazing Stories" reboot — whether on Apple Music or Apple TV or through another outlet, like iTunes.

Apple already has unscripted shows like "Carpool Karaoke" and "Planet of the Apps" on its Apple Music service.